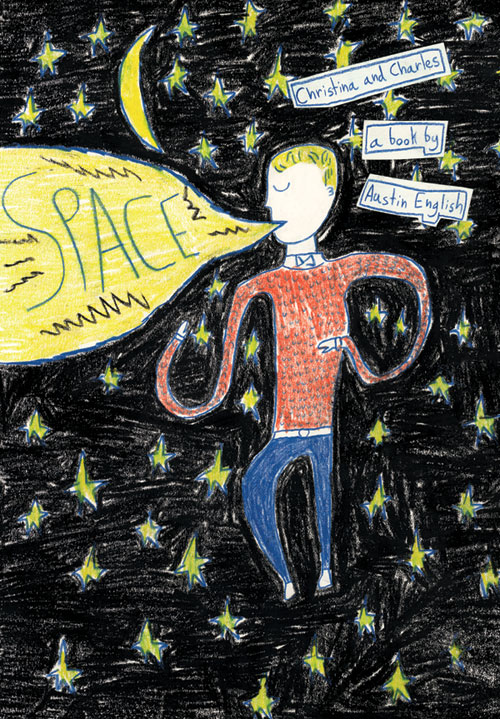 Austin English's Christina and Charles is a book about two unrelated people. From the back cover:

"Christina is in high school. She walks back to class after lunch periodand hears people gossiping about her. She hugs her mom in the supermarket.She thinks about being an astronaut. Her mom plays weird tapes on the spirituality in their tiny car.

In the second half of the book, Charles has a little brother who always follows him around. Charles tells stories about flying through space. He smokes cigarettes. He arranges his room in really precise ways. Christina and Charles are both strange romantics who could have benefited from knowing each other. But they never did. The best shot they get is being side by side together in this book. The reader gets to see how similar they are. Look, Christina and Charles are both up against the same tough odds."

Austin English created the long running and wonderfully fun but sadly out of print series the Tenth Framewhich ran the range from arty or experimental to charming and heartfelt. He produced the Tenth Frame during his years in high school. His work has been called "Beautifully minimalist portraits." by the Comics Journal and Giant Robot Magazine has said "Austin English is a genius. (His drawings) have soul." 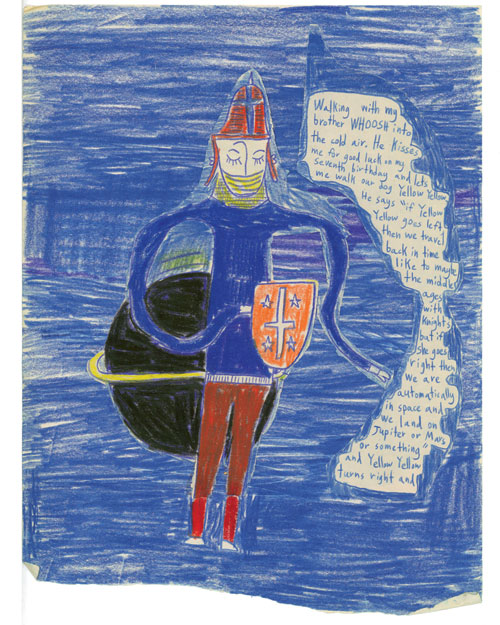 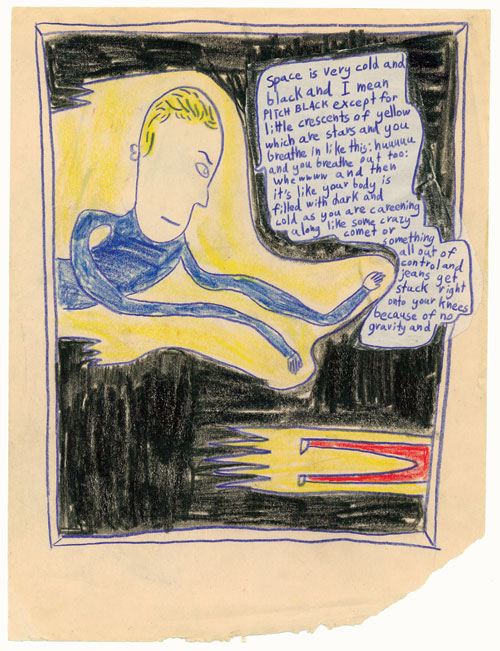